Sometimes I also do portraits, like this one of the President of Deutsche Bundesbank, the German federal bank.

The moon rolls down the European Central Bank and later plops into the river Main, in Frankfurt, Jan 26. 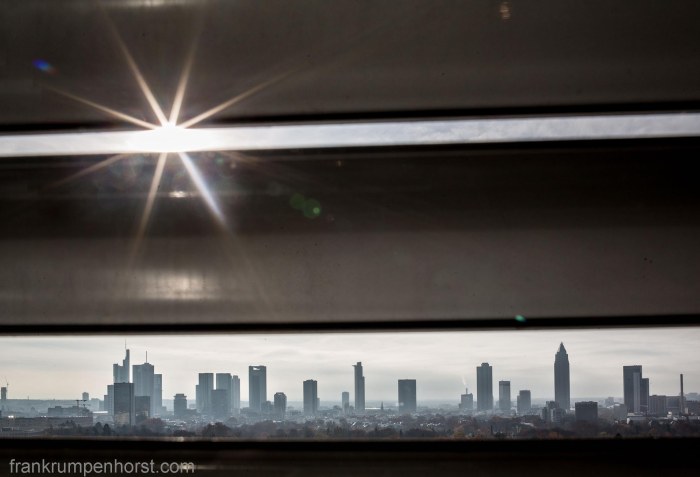 The sun shines through the blinds of one of the windows of the headquarters of the German central bank, or Bundesbank, while Frankfurt’s highrise buildings are seen below, Nov 12. 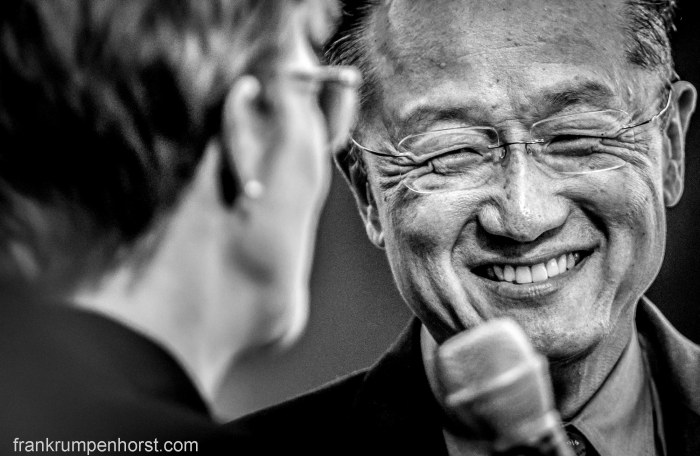 Jim Yong Kim, the President of the World Bank, takes a question by Claudia Buch, left, Vice-President of Bundesbank, the German cantral bank, during a Q&A session following his lecture on the role of developping countries and poverty in world economy at Frankfurt’s Johann Wolfgang Goethe university, June 9. Kim also stated that the world is more or less unprepared for a new pandemic that he said was very likely to happen at some point in the future. 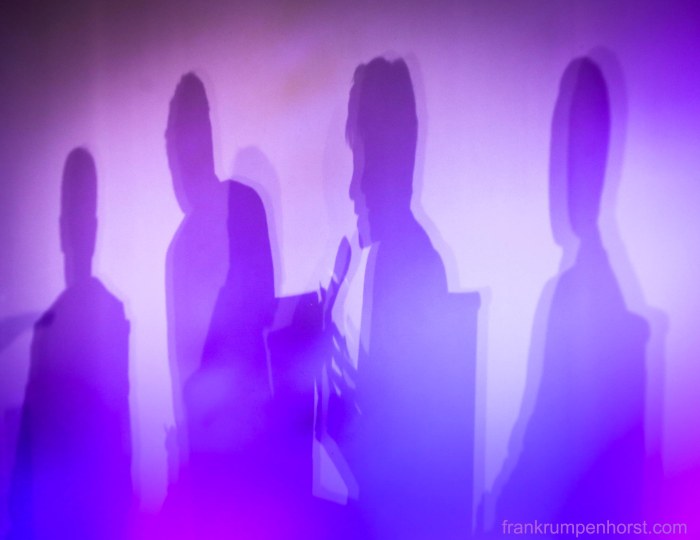 The vice president of Deutsche Bundesbank, the German central bank, speaks at a panel discussion during a conference at a Frankfurt hotel, Mar. 27.

Well, sometimes I don’t take pictures of snowflakes and airplanes but of actual people, like the managing board of Deutsche Bundesbank, the German central bank, in Frankfurt, Jan.16.

A woman stands in front of a window in a bank building in Frankfurt, Nov 27.

A man looks out of a window on the top floor of the new European Central Bank building in Frankfurt, Aug.21.

The round table for future meetings of the Governing Council of the European Central Bank on the 41st floor of the new ECB headquarters in Frankfurt, Oct.21.